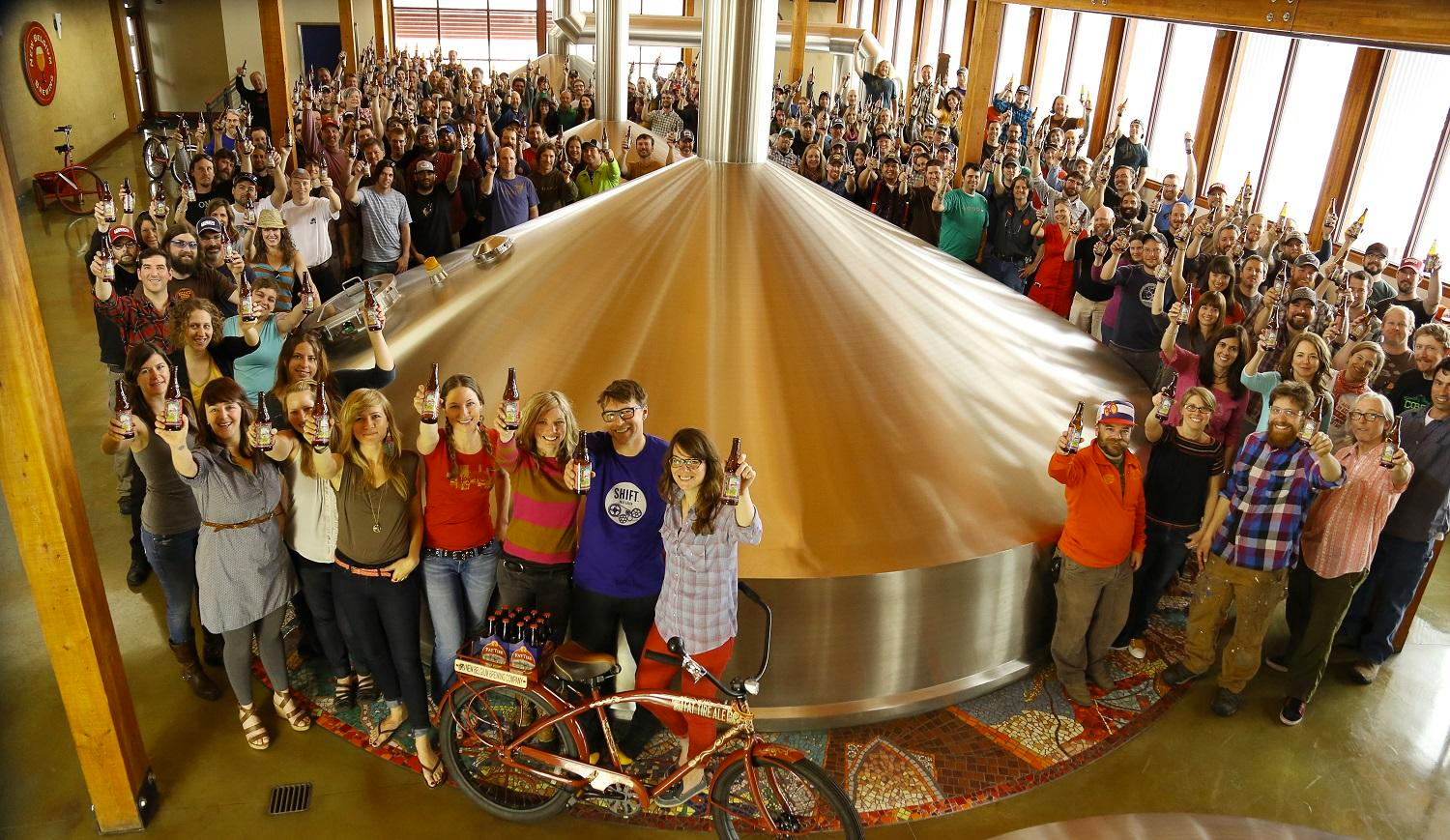 Last week I discussed employee retention at  Hardee Manor, a nursing home in Wauchula, Florida where administrator Mary Love reduced the employee turnover from 250% to 17% per year. Now that’s a whopping reduction! Her philosophy was: you can retain more eagles (she refers to the eagles as her best employees) by getting rid of your turkeys because eagles don’t like to fly with turkeys. In this blog, we’ll talk about another organization who’s done a great job of holding on to their eagles. But first…

Why Is Improving Employee Retention So Important?

Among reasons like disruption of service and the general confusion that occurs when you replace someone, there’s the high cost of not actively pursuing employee retention. According to top HR Researchers, Hewitt Associates, after you account for the costs of recruitment, hiring, training and loss of production, the average cost to replace an employee is about 150% of that employee’s salary. So, for example, if the average employee salary in your organization is $40,000 per year, 150% of that is $60,000. If you have a hundred employees and you’re running a 10% turnover rate every year, the cost of your turnover is $600, 000 that you could spend more wisely on employee retention.

New Belgium Brewery in Fort Collins, Colorado are masters at the art of employee retention. They are also masters of making great craft beers. My favorite is their flagship product, Fat Tire Beer. The brewery was founded in 1991 by Kim Jordan and her husband, Jeff Lebeschs, in their kitchen. They were experimenting with home brewing. They cooked up a batch they really liked and thought “We ought to sell this stuff.”

Today, New Belgium Brewery is the fourth largest producer of craft beer in the US. It’s the eighth largest overall beer producer in the US. They employ more than 650 employees. They distribute their beers in 38 states in the US. Last year they produced 914,063 barrels of beer which resulted in $225,000,000 in annual revenue. That doesn’t make them a Fortune 500 company, but it certainly makes them an American success story. (Source: HIVE)

And how do they do it?

According to Kim Jordan, they hire carefully and reward their employees generously. Perks include anniversary milestone bonuses; Fat Tire Beer is their flagship product so after a year of employment, each employee gets a really nice fat tire cruiser bicycle – since most employees are millennials who are into health, it’s a perfect present;. after 5 years, each employee gets a paid trip to Belgium to tour breweries to see how the Belgians do it; after 10 years, each employee gets a four-week paid sabbatical; they also offer full health insurance; and, my favorite perk is that they get 12 free beers a week plus one after every shift. So, if you’re working 5 shifts, that’s 17 beers a week. You can really support a habit on that.

Is this a worthwhile investment in employee retention?

According to co-founder & chairwoman Kim Jordan, it is. I met her when we were speaking at the same conference a few years ago. She went on to tell us what the real secret to their success is. “We believe our dedication to high involvement culture and a loving high-performance work force sets us apart. We believe that the collective is stronger than the individual and that informed co-workers will make responsible decisions.”

So what was the turning point?

She said that back in the 90s, she read a book by Jack Stack called The Great Game of Business. It is a terrific book. by the way. if you’re looking for a good book to help you with your management skills and change your philosophy on what really motivates people. Stack owned a company called Springfield Remanufacturing and he essentially turned the company around by turning it over to the employees so they all became partial owners. To make sure they could manage the company well along with him, he made sure that everybody was taught in the principles of business. They all had to take Accounting 101 and they all had to learn how the business works from beginning to end. Then, every quarter, he would share all the numbers with them and take suggestions on what they could do to improve the bottom line. The experiment was so successful, he wrote the book about it.

When Kim read The Great Game Of Business

…she got so excited she decided to implement its ideas at New Belgium Brewery. According to Christine Perich, who took over as CEO in 2015, “If you ask people to think and act like owners, you need them to understand how the business runs. There’s a lot of power in that. If you can teach people what drives the business, then you can get everyone heading in the same direction instead of guessing.

By 2013, New Belgium employees owned 41% of the company. Then Kim made a startling announcement at one of their all-employee biannual meetings. She was selling her 59% stake of the company. The big gasps went through the group followed by the question, “To whom did you sell it?” She replied, “Look at the card in front of you.” The card said, “I sold all my stock to you.” She had sold her entire stake in New Belgium employees. She stayed on as the chairwoman of the board, but the employees now own this company.

New Belgium Brewery enjoys a whopping 97% employee retention rate. Once people are employed there, they don’t want to quit. And according to Kim Jordan, the best thing you can do to keep them is to keep them informed on how the business is run and give them a piece of the action.