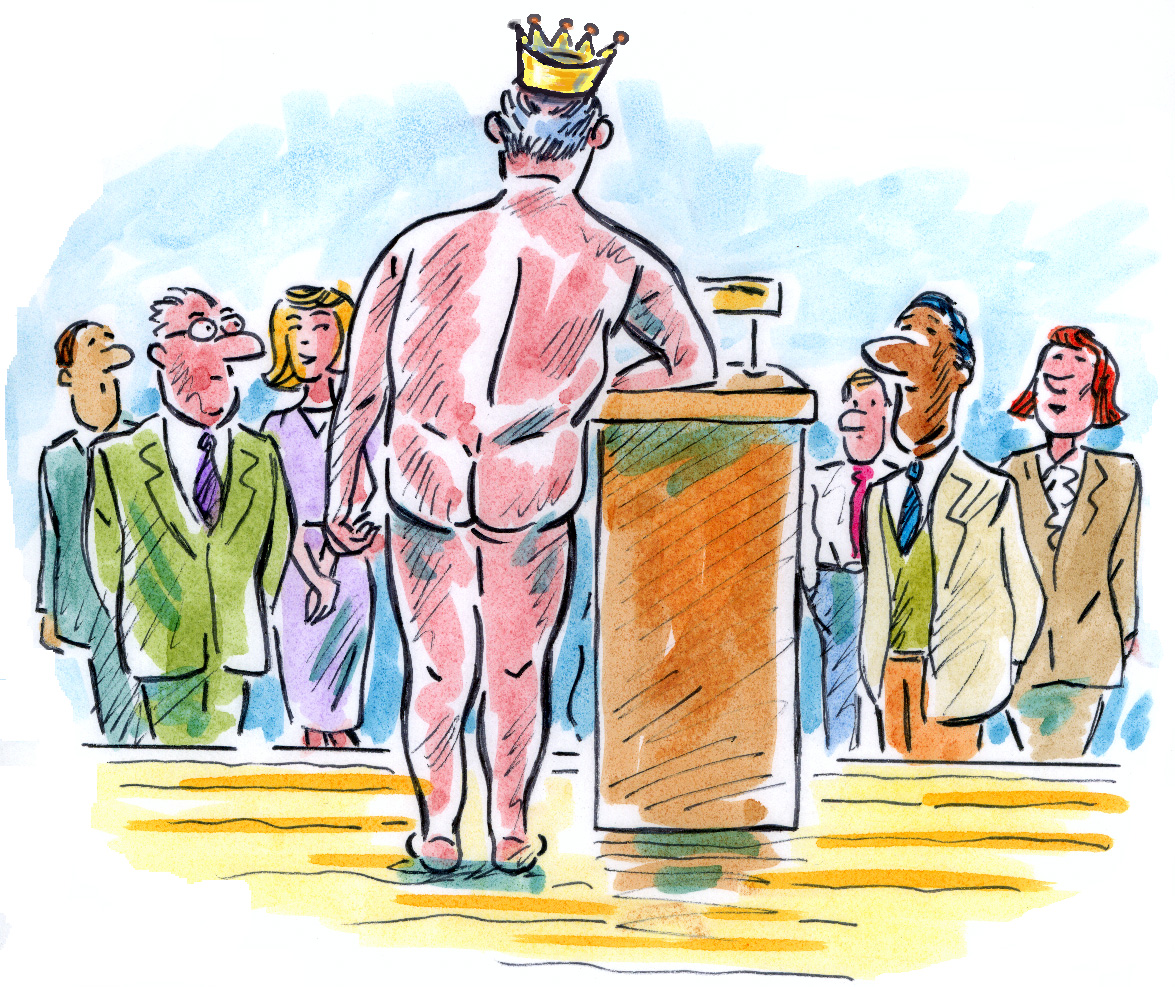 Giving honest feedback to employees can be tricky. Good leadership in this arena can be helpful.

In my most recent video blog titled “Truth To Power: Avoiding the Naked Emperor Syndrome” I discussed some techniques for encouraging employees to speak up and give you honest feedback, even when it’s risky for them. Let’s now take that a step further.

In my leadership seminars, I often hear managers complain that when they give employees honest feedback that not positive, employees often get defensive. They either argue that the feedback is not accurate or nod silently and then don’t change their behavior. As a manager of 30 years myself, I can relate. And it’s tempting to blame the employee (you can’t get good help these days). Or to blame the employee’s age (these young people just don’t take direction like I used to). Or to throw up our hands and claim that it’s this entitled society that’s to blame.

But then I remember a time when an employee gave me some honest feedback. He suggested that we try using a new invoicing program for our company. My immediate response was to ask, “What’s wrong with what we’re using now?” His reply was, “Nothing. I just thought we might try it.” My response to that was to say, “If you can come up with some valid reasons, maybe we can look at it.”

Now this all sounds like a perfectly fine response. What boss (me) would jump into changing out the company’s invoicing system without first checking it out. And, putting the onus on the employee to do the groundwork both encourages him to take responsibility for his suggestion and empowers him to lead the charge. That’s all good stuff, right?

Spoiler alert: the employee never brought up the subject again. So, I figured that if it wasn’t that important to him, so I wasn’t going to pursue it.

Honest feedback must be encouraged.

Six months later, I asked my employees to rate me with a 360 Feedback Evaluation. On the item, “Your manager is open to new ideas,” my rating was lower than the other responses on the survey. In the following group discussion, I asked them why my rating was down in this area. I have always considered myself to be extremely open to new ideas.

The incident with the invoicing system came up. It seemed the fellow in question and his cohorts interpreted my “lack of enthusiasm” for the project, as evidence that I thought the idea “sucked.”

I don’t remember if I was in a bad mood that day. Or if my shoes were too tight. Or if I had something else on my mind, but I don’t remember having an opinion about it one way or the other.

The experience reminded me that in communication, non-verbal language is huge, especially when there is some trepidation on the part of the person making a suggestion.

That got me thinking, “Am I a little bit defensive when being asked to change. Is that defensiveness conveyed in my tone of voice and body language?  Would my employees say that I, their fearless leader, is not open to feedback? And, if that is their perception? We all know that perception is 80% of reality in communication? Maybe I’m not modeling the very behavior I want my employees to show.

For more on employee feedback, check out: 360 Degree Feedback – What, Why, How? by Arunava Banerjee.