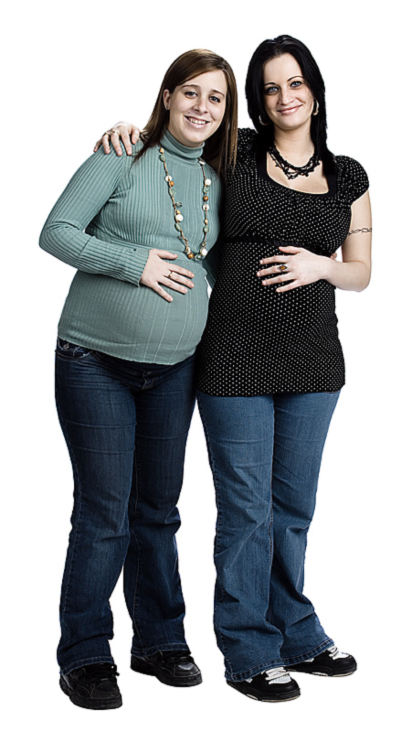 Managing friends is a challenge faced by many new managers. If you were promoted from within, you are probably managing people with whom you previously worked. It’s likely that you are friends with one or more of them.

I’m not saying it’s impossible to manage a friend. I’ve done it several times. In fact, there are people I manage right now who are good friends and it’s working well. I do suggest, however, that you attend to some special issues that may arise.

I remember the first time that I hired a good friend. I was running a training department for a large organization. I needed a trainer, she was looking for work and I knew she was a terrific trainer. So, I hired her but did so with a bit of trepidation. We’d been friends for a long time. She and her husband and my wife and I played bridge together almost every weekend. So the idea that I was going to be her boss was kind of weird.

So, I took some steps to avoid problems and they worked. Here are four I recommend:

Situations will inevitably arise where your friend relationship may compromise you as a supervisor. For example, if you’re deciding who gets weekends off, your friend must know that you will do it fairly and without favor to her. Or, if you make a decision with which your friend disagrees, it may be ok for her to question it, but in the end, your decision will be final. Or, if your friend wants to criticize you, should it be done in private or public? And with what tone?

Of course, the way to avoid these uncomfortable situations is to discuss them beforehand.

For several years, my wife managed a mortgage company. Then, she left that position to run my office. The need to set some ground rules became apparent one day when I received a voicemail message from her. She was mad at me for something I had forgotten to do and laid into me with the same high pitched voice she uses when we have a lively husband/wife disagreement. It sort of took me back. So that night I said to her, “I got your voicemail and I’m concerned with the tone of voice you used.”

“What do you mean?” She asked. So, I played the voicemail for her and then asked, “In your experience as a mortgage manager, would you ever talk like that to an employee or a colleague or your boss?”

She thought for a moment, and then said, “Oh my gosh. No, I wouldn’t.” So I said, “I think we need to kind of establish a ground rule on how to communicate here on the job, even though we’re married.” And that solved the problem. She even started tempering her tone during our marital disagreements.

Review the expectations of the job with your friend. Make sure you expect from your friend everything you would expect from anyone else on the team in terms of quality of work, dedication to the job, adherence to the rules, the importance of keeping you informed, etc. Also, ask him what expectations he has of you in this regard.

When managing friends, treat everyone fairly

Now, if your friend is the one who’s performing the best, then obviously you’re going to give him more kudos, more pats on the back, more opportunities for growth and all the kind of stuff that rewards the behavior you want in any employee. But, you should be very clear why you’re doing so and that the standards are clear so that people don’t think you’re playing favorites.

When managing friends, be aware of perceptions

As a new manager, everyone will be watching you.n If they know that one of the team is your friend, they will watch your interaction with that person even more closely. You’ve already got one strike against you in their minds. They probably think you will play favorites with this person, even if it’s not true.

So it’s wise to actively manage that perception. For example, if you and your friend used to go to lunch together every day, it’s now not wise to do that at the exclusion of other people. Perhaps, go to lunch with different people on the team. Or, let’s say that before, when work was slow, you and your friend would hang out in your office and chat. Now it’s probably better to stop that behavior or spread it around so you’re chatting with everyone equally.

The bottom line is that you can manage friends effectively. You simply need to: Make sure ground rules are clear. Set expectations. Treat everyone fairly. Actively manage the perceptions people have about how your relationship with your friend.

BTW, for more about the challenges of being a new manager, check out my August 28, 2018 blog NEW MANAGERS NEED TO REPLACE DOING WITH COACHING

Another interesting article on being a new manager is  “Five Dangerous Mistakes New Managers Make (And How To Avoid Them)” by Linda Hardenstein in Forbes Magazine, April 26, 2018.