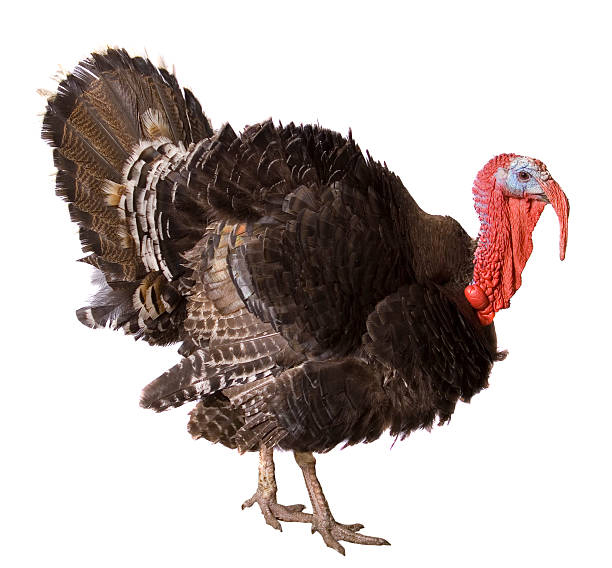 Employee turnover is a popular subject among us management consultants, especially when the economy is good, and unemployment is low. Now you may say, “what’s the big deal?” Well, besides the interruption in your organizational flow and production, there’s the cost.

According to a study by Hewitt and Associates, the average cost of turnover to replace a single employee is about a hundred and fifty percent of that employee’s salary. So, if you’re just paying people minimum wage of ten dollars an hour (I know most of you paid more than that,) that’s eighteen thousand seven hundred twenty dollars [$18,720] per year. Multiply that number times one hundred and fifty percent and you’ve got twenty-eight thousand eighty dollars [$28,080]. If you have a hundred employees, with a ten percent turnover rate, employee turnover is costing you around two hundred eighty thousand dollars [$280,000] per year.

The bottom line is that employee turnover can be very expensive – and that’s when you’re only paying minimum wage. Imagine the cost of employee turnover if your employees are averaging $30,000, $50,000 or $100,000. The average salary for programmers at Google is $140,000 which explains why they give them free gourmet meals, work-out rooms and massages at their desks to ensure they don’t leave.

The question is, what should you do about employee turnover? I’m reminded of a nursing home administrator named Mary Love, whom I met when I was speaking at the annual convention of the Florida Health Care Association, which is essentially an association of all the nursing homes in Florida – and there’s a lot of them there, believe me.

Mary had just acquired the position of administrator of a nursing home in Wauchula, Florida, a small agricultural town smack dab in the middle of the state. She told me they were having some real problems. They were operating in the red and looking at possible bankruptcy. They were on probation with the state, and with Medicare and were about to lose their license. Worst of all, their turnover rate was atrocious.

She invited me to come out, give her some ideas, and to work with her to turn the place around. She did a bunch of really good things that I’ll be covering in subsequent sessions to this one. But, for now, I’ll tell you about one that she did that just blew me away.

She went through the list of all the staff that were working there and identified the lowest ten percent – those who didn’t come to work much, who complained a lot, who stirred up trouble or didn’t have good work habits…and she just fired them. On the spot. Now, understand, she was running on short staff anyway. And now she fires another ten percent?

So, I said to her, ”Mary what are you thinking?” and she replied ”Well, I want good employees, and these people suck.” and I said, ”Yeah. Shouldn’t you wait until you fill the other positions before you do that? Aren’t you cutting off your nose to spite your face?” and she said, ”Look Larry, as far as I am concerned, there’s three kinds of employees:

First, there’s eagles, who soar, who do extra stuff, who come in early, who work late, who care about the residents, who do great work, and I want to keep them, and I want to attract more.”

Second, there are sparrows. They come to work and they do their jobs. They are not particularly outstanding, but they do show up, which, in this business is really important.”

Finally, there’s the turkeys. They often don’t show up, they time squawk and moan when do, they leave early and just start up a lot of trouble.”

Mary went on to say, ”It’s been my experience that eagles do not like flying with turkeys. So, I’m going to get rid the turkeys right now, so we can start to attract more eagles.” And that’s exactly what she did. 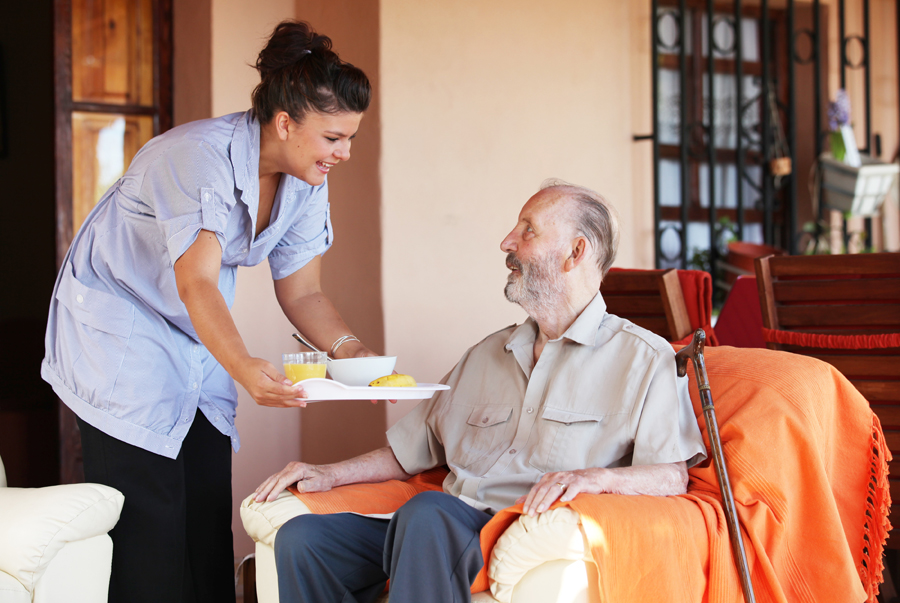 She turned that place around. Within one year, she reduced the turnover rate from two hundred fifty percent to seventeen percent. It was like a miracle.

They also got off from state licensure and Medicare probation, started showing a profit, filled up their beds and won some awards for the quality of their service.

Question: Are you carrying some turkeys for fear of not have adequate staffing? Is your employee turnover higher than you’d like? Maybe it’s the turkey population that’s to blame.

BTW – there’s lots of things you can do to reduce employee turnover. You might want to check out another article I wrote on the subject last year: Click here.

Anyway, take it for what it was worth. This is Larry Johnson, if you have any questions, please call me at 602-943-0985 or email me at Larry@LarryJohnsonSpeaker.com.

BTW – no actual live turkeys were harmed in the production of this video. We love the feathered kind, just not the employee kind – they gobble up your time.

Next week, we’ll take another swipe at reducing employee turnover.