Employee motivation, from where does it come? A recent article by Alfie Kohn in the New York Times titled “Science Confirms It – People Are Not Pets” tells us that a number of scientific studies have shown that when we are rewarded for doing something, we tend to lose interest in whatever we had to do to get the reward.

Kohn makes the argument that we often give people rewards to motivate them, sort of like we give our pets treats to get them to sit up and beg or roll over and bark. He points out that people are more complicated than pets. The conventional wisdom of giving treats for tricks just doesn’t work well with humans. It turns out that a number of studies have shown that “children are apt to become less concerned with others’ well-being if they are rewarded earlier for helping or sharing with others. Students meanwhile, become less excited about learning once they’ve been given a grade, or some other artificial inducement. And even though the average American corporation resembles a giant skinner box with a parking lot, no control study has ever, to the best of his knowledge, found a long-term enhancement in the quality of work as a result of any kind of incentive or pay for performance.”

When I read this, I was reminded of the experiences of Gordon Bethune who, in his book, “From Worst to First,” talks about his experiences as the CEO of Continental Airlines. When he took over, Continental was going broke so he was faced with turning things around. Customer feedback reports showed that the biggest complaint from customers was that Continental never got there on time. In fact, as measured by the FAA, Continental had the worst record for on-time arrivals in the industry.

So, he thought, we will reward employees for getting planes there on time. He put out a memo to all the employees saying that for every month that Continental is in the top 5 airlines in on-time arrival – every employee would get $67.00 extra in his or her paycheck. I don’t know why he picked $67.00, but that was what he picked.

The first month, Continental went from 17th, among all the airlines in on time arrival to 7th. The next month, they went from 7th to 4th, and for the next 8 months, they were in the top 5 in on-time arrivals and every employee got their $67.00 extra every month.

So, I guess, in the short-term, giving people incentives to change their behavior works. There are, however, pitfalls of which you should be aware. Pitfalls that caused Continental to stop doing it. For one, people started assuming that the money was an entitlement. “It doesn’t matter whether we get there on time or not, I should get my $67.00 dollars, right? Right? 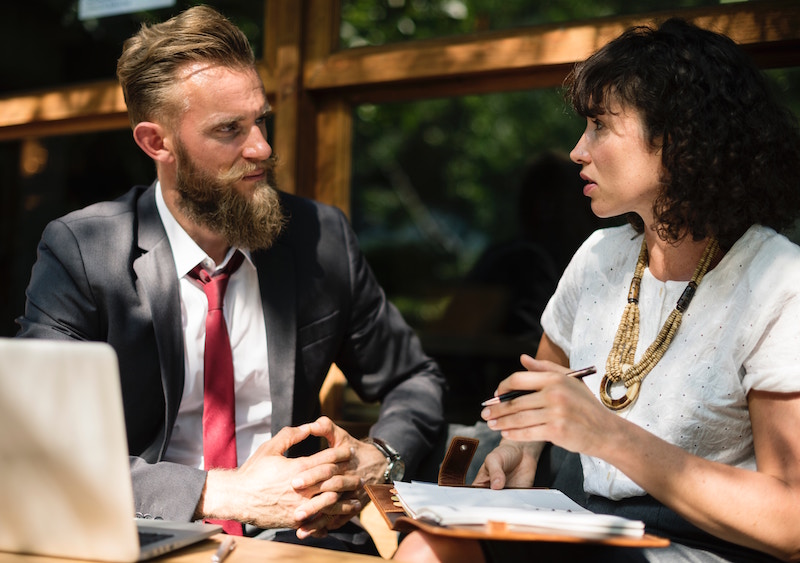 The Lesson For Managers

This is a good lesson for us managers. In the short-term, you can give people incentives that will achieve short-term goals, but it won’t necessarily motivate people to do a really good job.

That sort of motivation comes from people understanding why they’re doing what they do, enjoying what they do and knowing that management cares about them. So, I’m not saying don’t use short-term incentives. Nothing wrong with having a pizza party for the highest performer of the week or month. I’m just saying that stuff like that is limited, and you should never let it replace you as a manager being involved, helping people to understand. For more on this topic, check out my blog article from June 20, 2018, Employee Loyalty: You Gotta Earn It.