I’m reminded of my brother-in-law, who has always been a talented baseball player. He was a pitching star all through Little League and high school. Then he went to college on a baseball scholarship and after graduating, was recruited by the San Francisco Giants. He went into their farm system and made it all the way up to Triple-A, which, if you’re not a baseball fan, means you’re in the league just under the majors. He played Triple-A ball for three years but was never was quite good enough to make the big leagues. So, the Giants cut him – he was heartbroken.

He returned to Phoenix, which is where we live, and started preparing to teach school. His plan was to coach high school baseball. Then he got a call from a friend he knew who was with the California Angels baseball team. They had an opening for a pitching coach, they offered it to him and he took it.
After the first season, I saw him at a family party and asked him, “So, Kernan, how do you like the new job?” He replied, “Well, Larry, it’s great to be back in baseball. Just to be there on the field, to be with the guys, to smell the fresh-cut grass, to hear the crack of the bat and to be around the game is just wonderful,” he said. “But it’s hard.” I asked him what he meant.
“Well, it’s not easy to be a coach. For example, we’d be in a game and I’d have a kid on the mound who’s blowing it. So, I’d have to go out and either encourage him to get back on track or take him out and put someone else in…and what I really want to do is say to him, ‘Give me that ball you pimple-faced little sucker and I’ll show you how to do it.’ I really miss being the pitcher.”
I think that happens to a lot of us when we  become new managers.

We get promoted to a management position because we’re really good at what we do. Then, we don’t get to do it anymore. We have to encourage other people to do it.

So, you have to go through this transition and it really presents a psychological challenge for most of us. You go from being a doer to being a coach. It requires a period of adjustment. And during that period, you can fall into a trap called the “I Can Do It Better Syndrome.”

Because they really don’t know what to do. So it’s tempting to fall back on what they do know. For example, let’s say one of your team members comes to you with a problem and says, “Gee, I can’t seem to get the resources I need from the people over in purchasing. I’ve been calling and calling over there and nobody will return my calls.”

Let’s say that one reason you got promoted was because you were so darn good at dealing with the people in purchasing. So, what is your temptation? To say, “Here, I’ll call those people and take care of it.” Unfortunately, that’s not your job anymore. Your job now is to teach that person who’s struggling with the people in purchasing so she or he can be more effective over there.

So if you’re one of those new managers, and you’re tempted to do something yourself that one of your subordinates would benefit from learning, ask yourself, “Am I falling into the”I Can Do It Better Syndrome” when somebody else could do it?” Secondly, ask yourself, “Can I teach this rather than do it myself?” 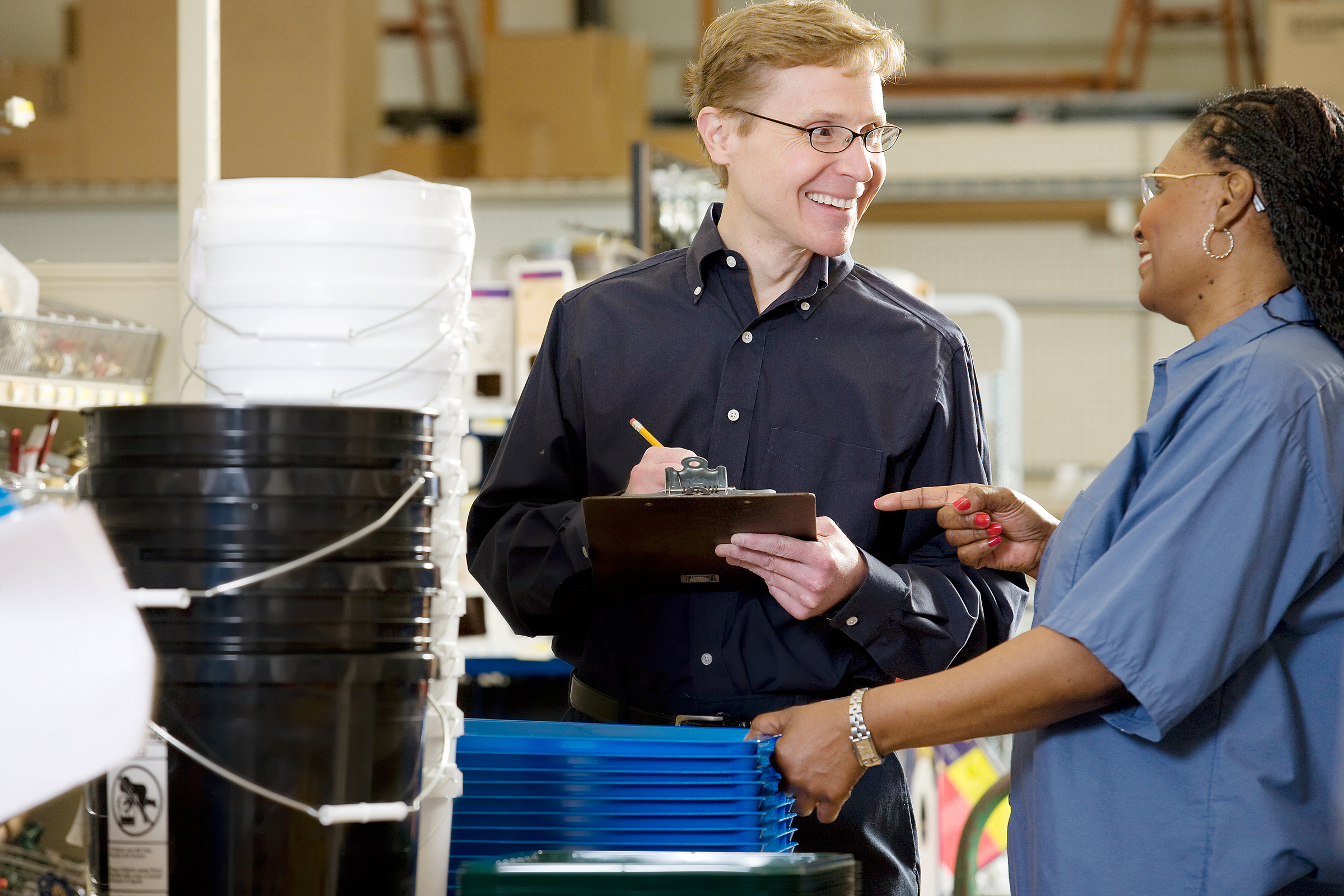 Well, that’s my thought for this week. Next week, I’ll offer another thought on this whole idea of being a new manager. In the meantime, if you are a new manager and you want to really dive into this topic, I’m presenting a one-hour webinar on September 13th, where we’re going to cover things like avoiding the five big mistakes that new managers often make;  how to manage friends and other dangerous activities;  establishing your authority and understanding its limits and applications;  delegating in a way that will get results without ticking people off; and giving feedback so that people will accept it, even when it’s unpleasant.
If you’re interested,